Aha serves exclusive Telugu movies on its OTT platform.  Thousands of Telugu blockbuster movies are available at Aha OTT.  If you missed any nostalgic movie, no problem, there is an exclusive Telugu OTT platform giving those movies for online and offline watch.  Arya 2, which came in the 2009 year, became a blockbuster, now available on aha ott.  Let’s check unknown facts about Arya 2 movie, which makes you can’t wait to watch the movie online. 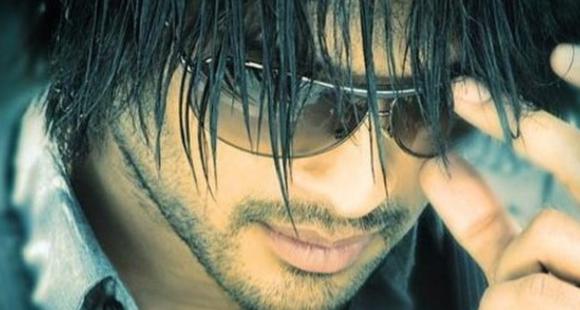 Arya 2 was the sequel to Arya movie, which recorded one of the milestones in Allu Arjun’s film career.  The movie’s story was not the actual sequel to the Arya movie, but it took spirit from the characterization of Arya.  Brilliant Director Sukumar directed the movie with adding faction elements.  The story revolves around the characters Arya, his friend Ajay and Ajay’s lover Geetha.  The movie’s content developed on the values of Love and Friendship.

The story of the movie is, Arya (Allu Arjun) Ajay (Navdeep) two are orphans, and they both are introduced in an orphanage and live together.  Arya believes Ajay is his best friend, but Ajay is not.  They both fall in love with Geetha, who is their colleagues in the organization.  Casually Arya tried to impress her with his tricks. He makes accidents, misleads those who mingle with her at work.  However, in the process of escaping from Arya, Geeta says that she loves Ajay.  Then, the story moves to a faction backdrop, Arya tries to make the success of his friend Ajay’s love with Geetha by getting acceptance from Geetha’s parents.  Is Geetha and Ajay’s love succeeds?  Then what about Arya’s crush on Geetha?  Is Arya scarifying his love for his friend?  What happens in the climax?  All the questions will get answers at the climax of the film.

The psycho friend’s character, designed by director Sukumar, was brilliant.  The characterization of Arya itself gave many twists in the movie, which the audience also thoroughly enjoyed in the movie.

Famous Editor Marthand K. Venkatesh has joined the team and gave a wonderful output to the movie.  His work was witnessed in movies of PawanKalyan’sTholiPrema, Shekar Kammula’s Happy Days, Anushka’s Arundhati, which became the biggest blockbusters in Telugu Film Industry.  Music Director Devi Sri Prasad’s music for Arya 2 was just wonderful.  Many honors received Devi for composing music to Arya 2.  His tunes in the Arya 2 movie are enjoying youngsters till now.

Allu Arjun’s performance is the major highlight in the movie.  He portrayed the psycho friend role, and he only ran the entire movie with his awesome performance.

Kajal Agarwal’s screen presence was so cute.  B. Rajasekar’s cinematography made the movie richer.

Finally:  Arya2, which movie should not be missed by anyone.  It is a highly entertaining psycho friend’s story.